“To be a man is, precisely, to be responsible. It is to feel shame at the sight of what seems to be unmerited misery.”

The Foundation and its Goals

Foundations set up for charitable and philanthropic reasons are becoming increasingly important in German society. Foundations have become valuable players and create impulses within social, political and cultural areas. They are often the expression of social involvement from people who have a desire to use their financial strength to contibute to reducing hardship and enable people to live in dignity. Through a foundation, a benefactor can in the long-term protect a lifes work or fulfill a goal of personal value.

The Albert Sevinc Foundation wishes, according to its constitution, amongst other things to contribute, long-term and sustainably, to improving the living conditions of needy people from ethnically or religiously persecuted minorities and moreover create educational opportunities. To accomplish these goals , the foundation will support and operate activities in Germany as well as abroad.

In light of the ethical roots of the founder, development projects for the Aramaer in the Middle East whose existence is under continous threat as well as many people in Arnenia living under suppressive poverty, are of special importance to the Foundation.
The challenge of achieving sustainable improvements in living conditions will be the long-term vocal point of the Foundation.

Projects in Germany and in other parts of the world will form an important part of the Foundations activities. Here too, the focus will be on supporting members of ethnic or religious minorities facing threat or persecution.

The Foundation of Albert Sevinc believes that philanthropy has an essential role in a constellation of actions all around the world. The desire to help others stems from a four-pronged approach to allocate humanitarian aid to those in urgent need of stability and peace.

Aramaean: Supporting Aramaean in Iraq and Syria effected by war and persecution is an urgent current humanitarian challenge. Many Aramaean have fled their homes. Others remain in uncertainty paralyzing the community. Helping re-root families with a long-term perspective in their country will be a key task of the foundation.

Second, the Foundation will concentrate on sustainability in the Republic of Armenia. The founder has strong ties to Armenia and its people. Throughout the years, he has provided support to many families. The Foundation will advance this relief aid with additional funding for sustainable improvements to the living conditions of those in need, especially in the city of Gyumri which was extensively destroyed by an earthquake in December 1988.

Third, the Foundation will seek to identify and secure relief globally for those communities suffering as victims of ethnic and religious crimes under inhumane conditions of violence, persecution and oppression.

And fourth, it is of great importance to Mr. Sevinc that the Foundation play an active role in its contributions to Germany. This country is home—as Mr. Sevinc’s main residence for the past 30 years. Germany has provided fertile grounds for Mr. Sevinc and the establishment of the Foundation. The fruits of its labor must be celebrated and reflected with its affinity and appreciation the founder embodies for Germany. 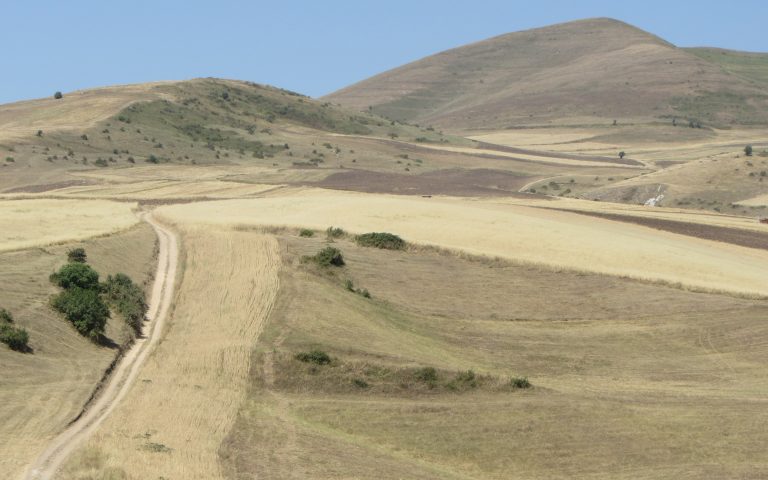