Germany and the Albert Sevinc Foundation

After the founder, Albert Sevinc, came to Germany from Turkey in 1978, he became acquainted with the country and its society, which were completely different from what he had known before. The young architecture student, of Aramaic-Armenian origin, was not only concerned with the history of Germany and Europe, the Germans and the Europeans, but also with the history and conditions of his country of origin, Turkey, and the history of the Arameans and Armenians. These concerns reflected his quest for his own identity. His experiences in Germany have since decisively shaped his world views and his life in general.

Anyone who comes to a foreign country is naturally concerned about his/her new environment and compares it with his/her country of origin. The comprehensive social and medical care as well as the education and training systems characterizes Germany’s social system which ensures a high quality of life for its citizens. This social system shall be valued, as in several other parts of the world, citizens have no access to the basic daily needs. Moreover, the advantages of a democratic state, a liberal, open, and tolerant society must not be forgotten. In Germany, regardless of origin, religion, values, and belief systems, people enjoy a high quality of life, as well as a variety of freedoms and rights guaranteed by the constitution.

There are numerous reasons why people may want to come and live in Germany. In fact, Germany has many advantages and offers many possibilities, which in most countries is either partially provided or not available at all. As a member of a discriminated ethnic-religious community, Germany provided Albert Sevic, rights, freedoms, and possibilities that he would never have had in his country of origin. Similar to many other migrants, he took advantage of this valuable opportunity to build a new life through pursuing a successful professional career.

The Arameans and Armenians are two ancient nations who come from Mesopotamia, which lies between Asia Minor and South Caucasus, and who have rich cultural heritage. The Armenians were able to establish a national state in a small part of their historic homeland; however, the Arameans are a nation without a state and whose survival in the Middle East is still threatened. Why so many of Armenians and Arameans left their homelands and now are living scattered everywhere in the world? Why, parallel to the decline of the Arameans and Armenians, did the rise of the people of Central and Western Europe take place? Finally, how did Germany manage to be such an influential European country.

These are questions that must certainly be understood only in the context of the historical processes that have led to the emergence of existing social, economic, and political developments in Germany, and in Europe in general. The achievements of the Reformation and Enlightenment eras have played a significant role in this development. Despite some setbacks, many factors have led to a Europe where people, from across the world, can live a secure and peaceful life.

Although Germany is a prosperous country whose citizens enjoy a comprehensive social and medical care, there are also problems that can only be tackled through the joint efforts and involvement of committed citizens. This requires not only a sense of responsibility, but also a concrete voluntary commitment. Both are available in Germany. The social and charitable institutions created by engaged citizens play an important role in solving numerous social problems.

The founder is glad and thankful that he is part of this great society. At the same time, he is well aware that he is also responsible to contribute to this society through promoting sustained collective efforts, since these efforts are important paths to further development and improvement. Specifically, he would like to express his gratitude for what he has learned and achieved in Germany by supporting various forms of social engagement through his foundation. The foundation hopes that its efforts will encourage other immigrants in Germany, who have achieved success thanks to the opportunities received in Germany, to in participate in the social development of the country in their turn. The first step would be to acknowledge, respect, and express being part of the German society. 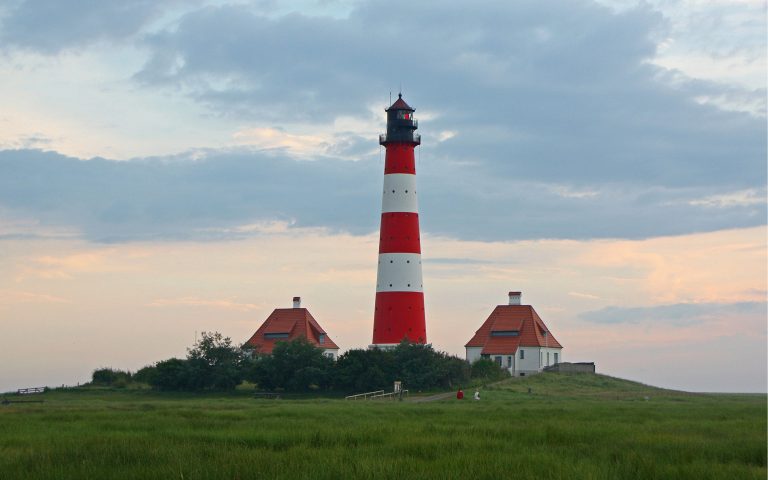 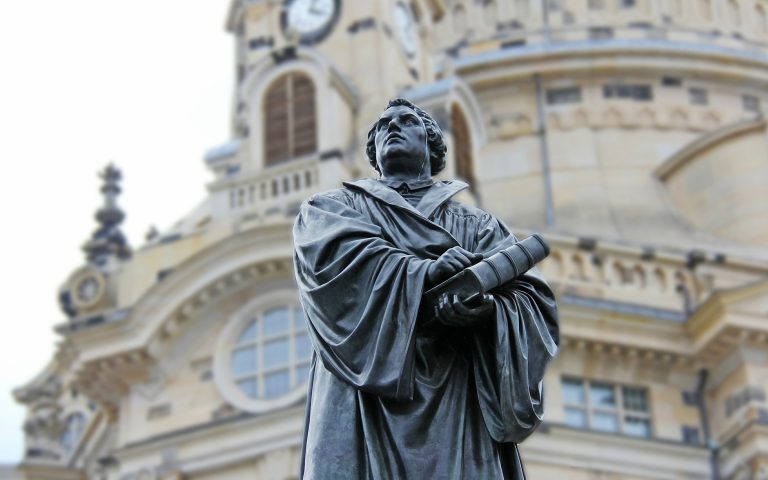 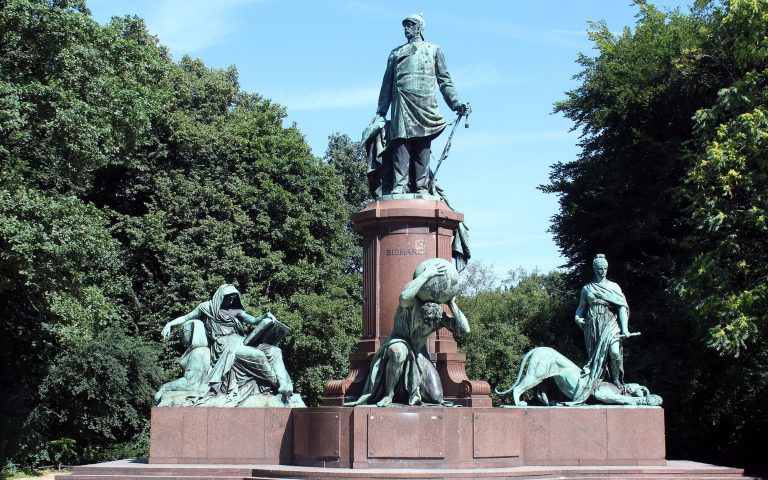 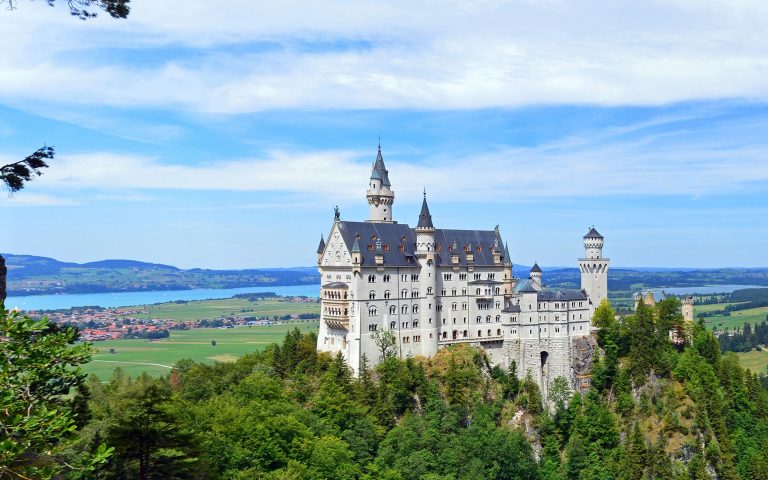 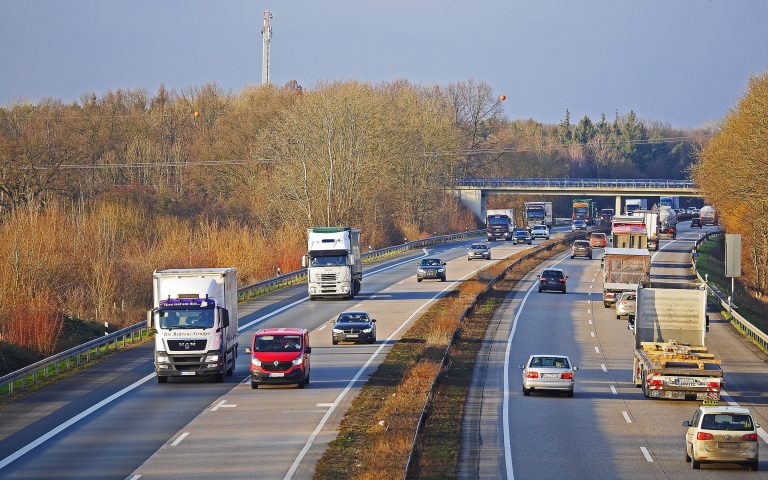 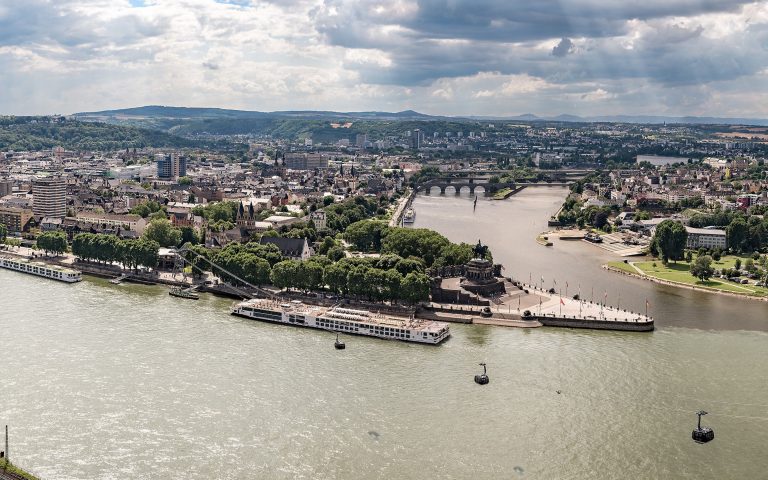 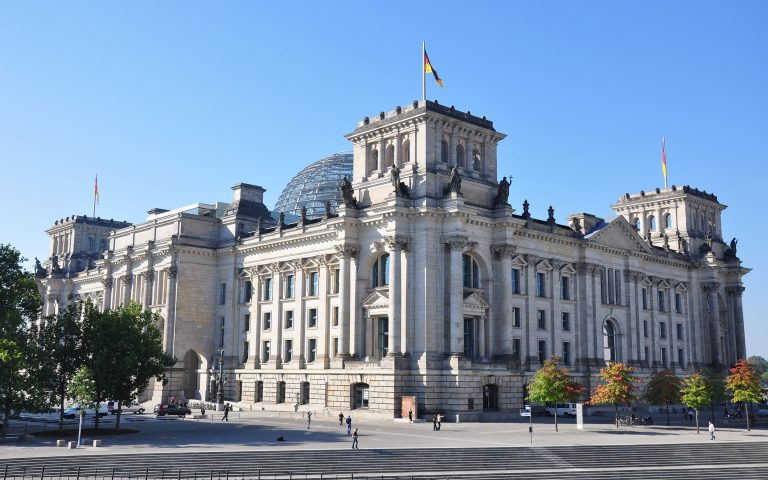 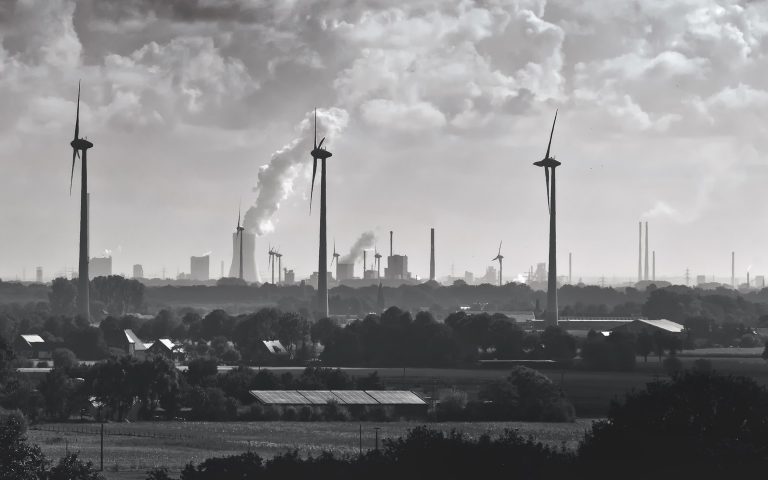 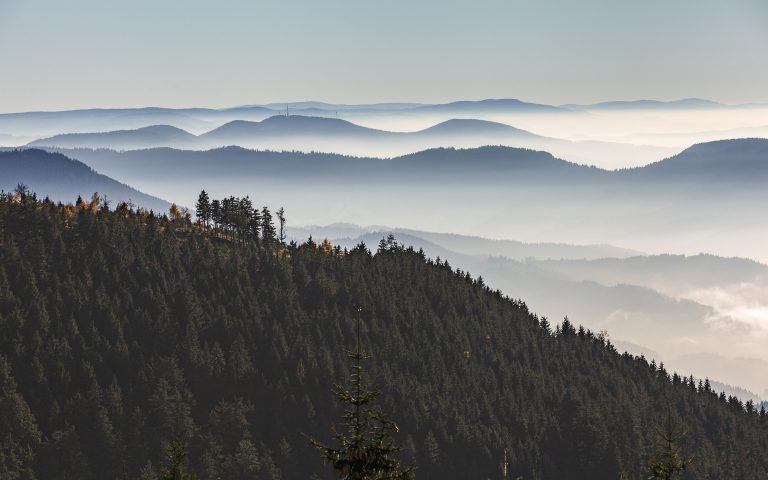 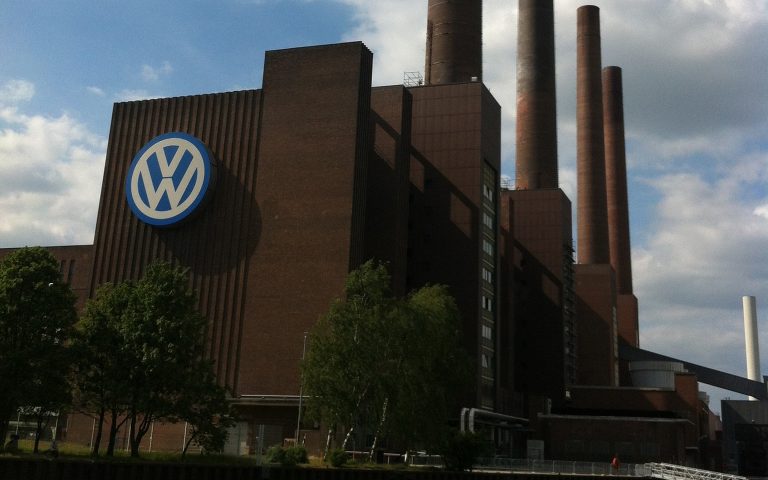 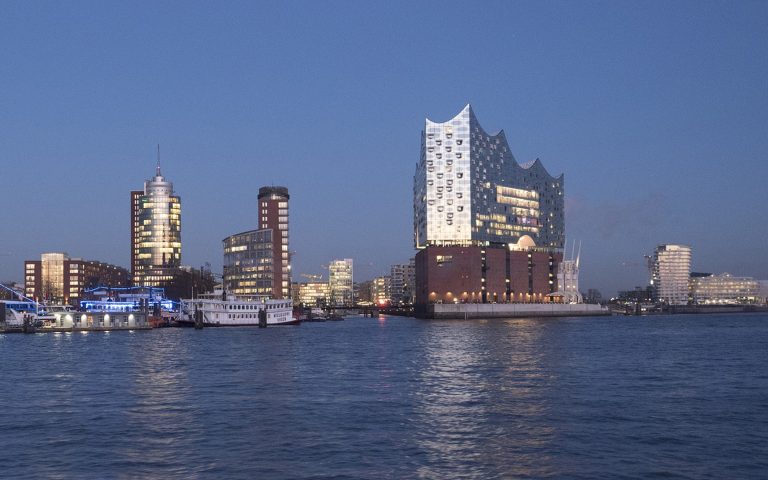 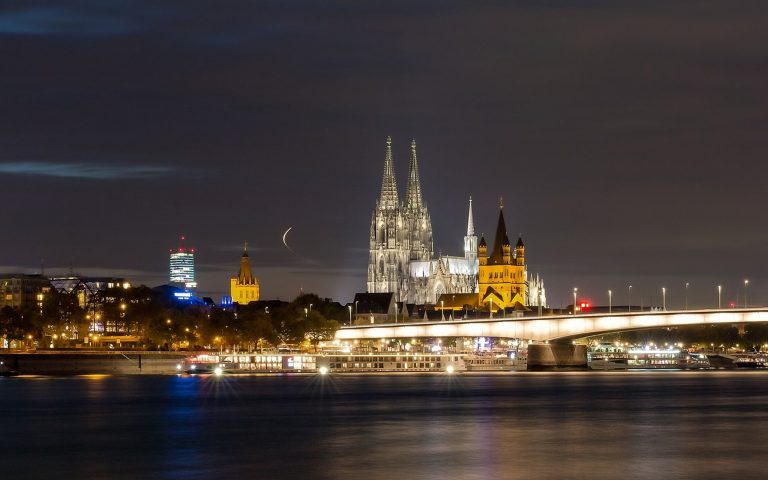 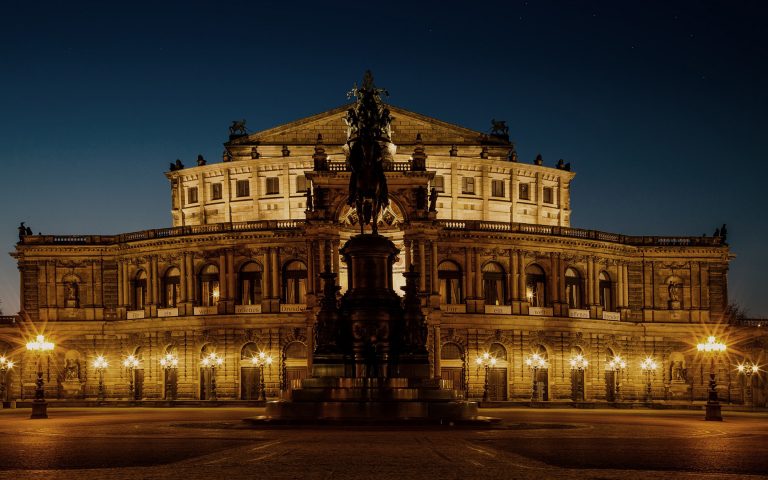