Mirko Radke was born in Düsseldorf in 1965 and grew up in Gruiten in the Bergisches Land. After completing his high school diploma at the Haaner Gymnasium, he studied architecture at the Fachhochschule Düsseldorf. In 1994 he graduated with a diploma and a distinction from the German Architects Foundation. His professional career began in the architects’ office, Prof. B. von Chamier and F. Molina, where he was employed from 1994-96. Subsequently, he was involved in the planning of the new check-in hall and the IC-remote station at Düsseldorf Airport from 1996-98. Between 1996 and 2003 he had a teaching assignment at the Düsseldorf University of Applied Sciences. Mirko Radke has been an independent architect in Düsseldorf since 1998 and works closely with the company “Albert Sevinc Planen und Bauen GmbH”. 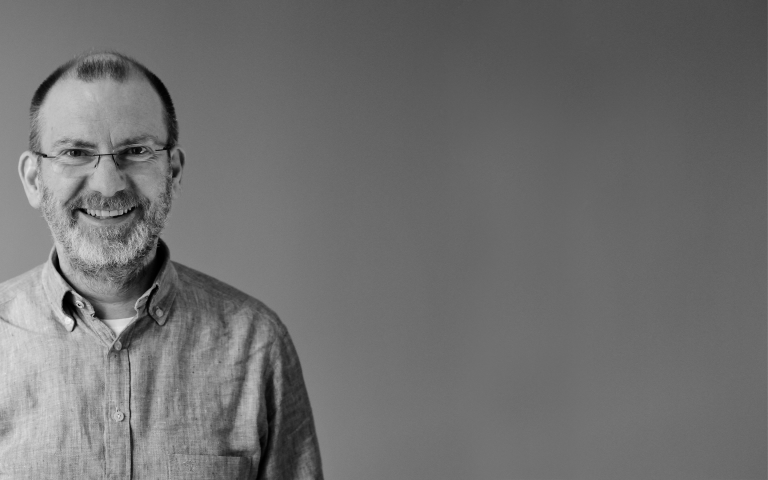 Dr. Tigran Dabag, lawyer and notary, was born in 1977 in Essen from Armenian parents. His mother Sona is a doctor and his father Mihran professor at the Ruhr-University Bochum and head of the institute for diaspora and genocide research. After completing his school year, Tigran Dabag began studying law in 1997. After the second legal state exam in April 2005, he worked as a lawyer until 2008, when he became Dr. jur. Since 2008 he has been a specialist in the field of medical law, and since 2009 he has also been a specialist in the field of leasing and residential property law. In 2009, he completed a course of studies in economics and tax law at the Ruhr-University Bochum. In August 2013, he passed the notarial specialist examination at the National Association of Notaries and has been a lawyer and notary in Bochum since October 2014 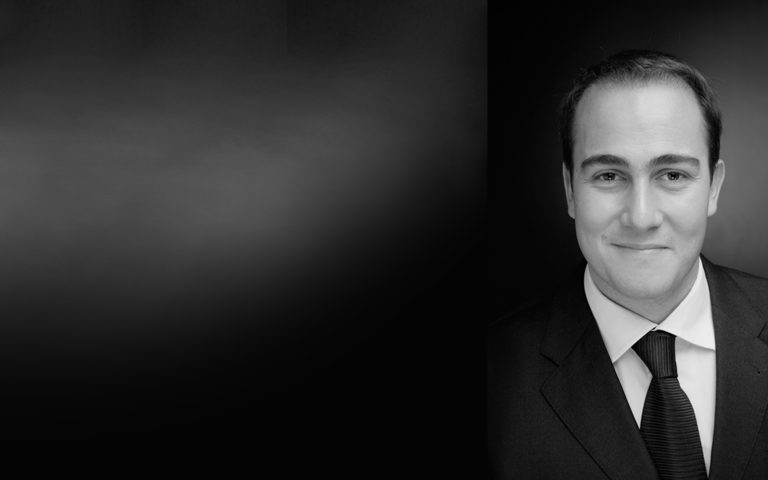 The Aramaic journalist Yawsef Beth Turo was born in 1975 in the city of Mardin in the south-east of Turkey. After completing his school, he received a further education in Aramaic and Arabic in the famous Syrian Orthodox monastery of Deir-Zafaran. Since 1993 he has lived in the Dutch city of Enschede. Yawsef Beth Turo has been working voluntarily since 1996 to maintain the language and culture of the Aramaeans (Suryoyo) in the diaspora. He is a co-founder of the television channel Suroyo TV, the first television channel to provide the Aramaeans with information in their own language around the world, helping to preserve their identity and language. Yawsef Beth Turo is in various Aramaic institutions and associations such as The Mesopotamian Institute and the European Syriac Union (ESU)

Amill Gorgis was born in 1952 as a child of Aramaic parents in the village of Qabre-Hewore in Syria. There he went to a Christian elementary school in 1958-64, after which he went to a high school in the city of Qamishli. After finishing school, he left Syria at the end of 1970 and has lived in Berlin ever since. There he began to study at the Technical University in 1972. After completing his studies in 1980, he worked at the Siemens “Messgerätewerk” in Berlin. Amill Gorgis has been active since 1977 in the Syrian Orthodox community in Berlin and in several Aramaic institutions. He has translated into Egypt numerous liturgical, educational and historical books of the Syrian Orthodox Church, articles on the genocide of the Arameans and on the situation of Syrian Orthodox Christians in Turkey, Syria and Lebanon. 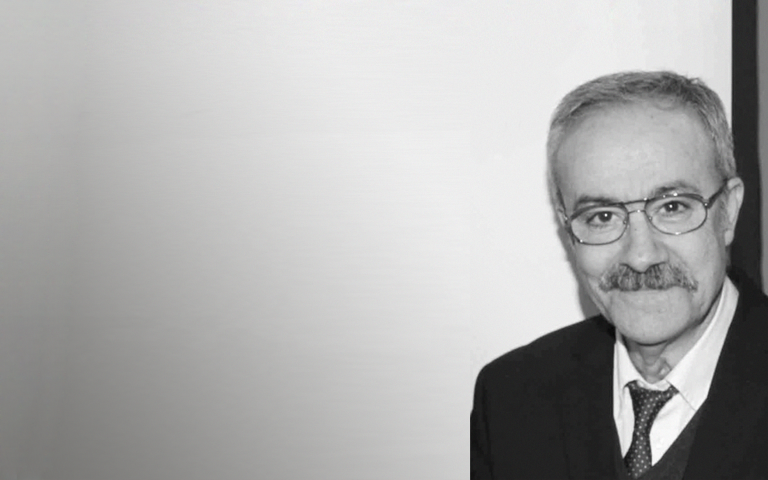 Dr. Karen Arakelyan was born in 1976 in the Armenian capital Yerevan. There he studied from 1993-1999 at the State Medical University and promulgated in 2002. After that, he worked as a research assistant at the Chair of Physiology until 2007. After teaching as a lecturer from 2007-2009, he went to the Justus Liebig University of Giessen in 2010 with a research fellowship. There he also worked as a guest scientist until 2012. Dr. Arakelyan subsequently went to Berlin, where he became a research associate until 2015 at the Johannes-Müller-Institute for Vegetative Physiology at the Charité. Since 2015 he has been working for Berlin-Chemie AG, a subsidiary of the renowned Italian pharmaceutical company Menarini-Group.